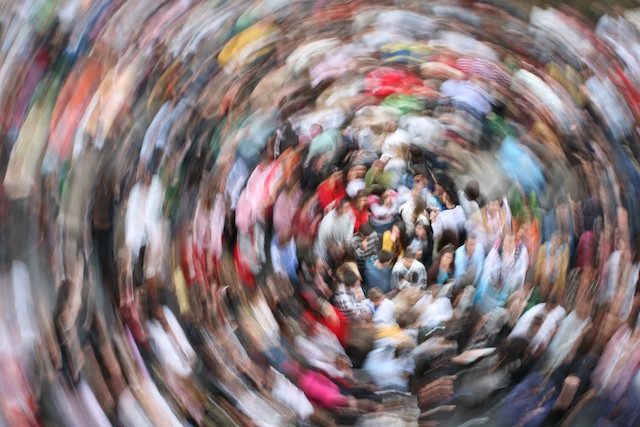 Darren Matheny is the founder of Market Pilot, helping businesses leverage paid traffic, advanced targeting, content and email to increase revenue.  Darren founded Docudesk, a document software company, in 2003 and quickly bootstrapped it to multiple millions in revenue.  In addition to desktop software he was also involved in scaling a new SaaS application to over 750,000 users in just over a year.  That application was sold and has since grown to over 59 million users (2021) using the same growth hacking strategies.  Darren’s current focus is on applying digital marketing marketing strategies to help businesses grow and scale.